THE HISTORY OF THE INDUSTRY

Agriculture, also known as farming, is the production of food, fiber, animal feed, and other goods by means of growing and harvesting plants and animals. Agriculture is practiced throughout the world. We use many agricultural products every day, from the clothes we put on in the morning to the sheets we sleep under at night. When you think of agriculture, think of the five F’s: food, fabric, forestry, farming, and flowers.

The history of agriculture begins in the Fertile Crescent. This area of Western Asia comprises the regions of Mesopotamia and the Levant and is confined by the Syrian Desert to the south and the Anatolian Plateau to the north. University of Chicago archaeologist James Henry Breasted coined the term “Fertile Crescent” in the early 1900s to describe this location’s role as the birthplace of agriculture. It has often been called the “Cradle of Civilization” as well, since both the wheel and writing first appeared there. Turkey, Iran, Iraq, Syria, Lebanon, Jordan, and the Palestinian territories all include some land within the Fertile Crescent.

Humans invented agriculture during the Neolithic era, or the New Stone Age, which occurred between 7,000 and 10,000 years ago. There were eight Neolithic crops: emmer wheat, einkorn wheat, peas, lentils, bitter vetch, hulled barley, chick peas, and flax. The Neolithic era ended with the development of metal tools.

Evidence suggests that irrigation first appeared in Egypt and Mesopotamia in the sixth millennium B.C. Various people groups began digging and repairing canal networks, which helped to regulate the flow of rivers, such as the Nile River in Egypt. Floods caused by the yearly inundation of the Nile would have had disastrous effects for ancient farmers, washing away dikes and swamping fields. Conversely, when the waters were low the land dried up, killing crops. The canal networks eventually developed into sophisticated irrigation systems. The oldest method of irrigation, which made use of man-made underground streams called qanats, is still being used in parts of the Middle East.

During the Bronze Age and the eras that followed, civilizations all over the world gradually invented or acquired advanced metalworking techniques, creating ever-stronger farming implements. Humans continued domesticating animals and plants to serve as food sources or sources of other useful products. During the Middle Ages, European farmers began using complex irrigation systems such as dams, reservoirs, and water-raising machines. They also developed the three-field system of crop rotation and the moldboard plow. These inventions greatly increased the efficiency of agriculture.

Between the 17th century and the 19th century Britain experienced a dramatic increase in agricultural productivity known as the British Agricultural Revolution. This “revolution” consisted of a variety of improvements to agricultural methods, which took place more or less simultaneously. Farmers developed new methods of crop rotation, began cultivating land that had been marshy or forested, and planted new crops such as the turnip.

The technology of agriculture has continued to evolve over the years. Plows and other farming implements improved, and the mechanical combine harvester -a machine that harvests grain- was invented in the 1830s. In the early 1900s the horse-drawn plow finally gave way to machinery. The first tractors were steam-powered engines designed to haul agricultural equipment and were too expensive for most farmers to afford. The gasoline-powered tractor was invented in 1892.

Meanwhile, the development of hybrid seed -particularly hybrid corn- revolutionized agriculture. Hybrids improve the results of planting, and often produce plants and fruits that are hardier and more uniform. Hybrid seeds contributed to the increased agriculture output of the second half of the 20th century.

The changes have not all come quietly. During the past 10 years, a huge controversy has raged over the use of chemical pesticides and fertilizers on farms. Growing awareness of how chemicals impact human health and the environment has led to calls for increased government regulation of the agricultural industry.

The history of agriculture has played a huge role in human civilization. The majority of the human population once worked in agriculture, and even today, few-if any-humans could survive without it. 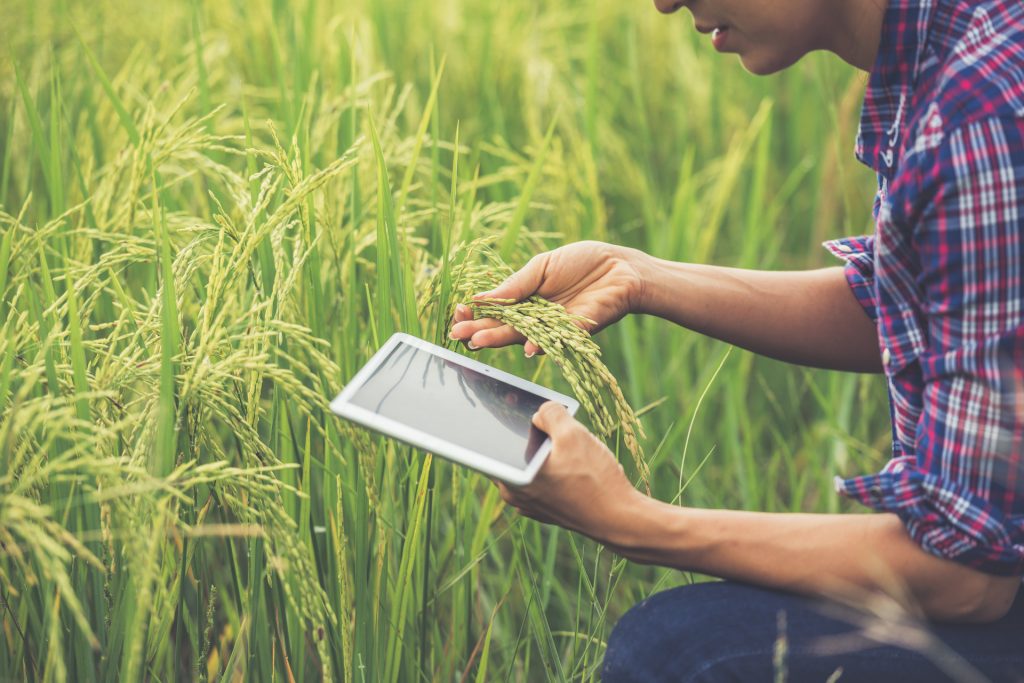 Technology has played a big role in developing the agricultural industry. Today it is possible to grow crops in a desert by use of agricultural biotechnology. Through genetic engineering scientists have managed to introduce traits into existing genes with a goal of making crops resistant to droughts and pests. 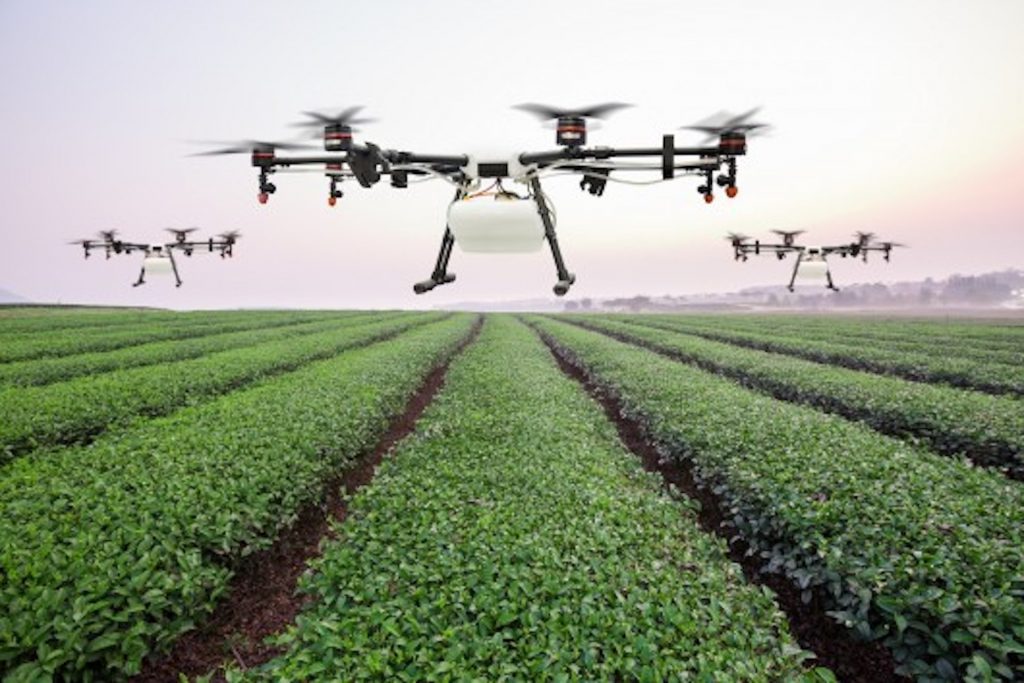 The vast majority of plants are still grown using soil, but hydroponics is on the rise, with its value projected to grow at 7 per cent per year.

Slowly but steadily, farming appears to be changing.

This is where Salia Sal stands today following the evolution of farming for the last 56 years upgrading and growing along with technology and science which improves the productivity in the sector.

Sign in Create an Account
Lost your password?
Select the fields to be shown. Others will be hidden. Drag and drop to rearrange the order.
Click outside to hide the compare bar
Compare
Wishlist 0
Open wishlist page Continue shopping
Shopping cart close